Romania. Visit Countryaah official website to get information about the capital city of Romania. Ten years after the fall of communism, Romania struggled with shrinking economy, growing unemployment and severe social unrest. To grant loans, the International Monetary Fund (IMF) that the budget deficit was reduced, and that the privatization of state-owned enterprises continued – a policy that led to the mass redundancies during the year. Over 140,000 railway workers lost their jobs, as did thousands of miners. Many of those who had to keep their jobs were forced to wait months for pay.

The year was therefore marked by worker protests directed at the Christian Democrat-led government, and growing support for the socialist opposition. Thousands of miners marched in Bucharest in February – a protest operation that ended violently: one worker was killed and over 500 were arrested by police.

In the spring, a promise was made by the World Bank that a loan of approximately SEK 2.5 billion had been granted. The money would be used to privatize the crisis-hit banking system and cover the costs of closing down unprofitable government companies. The compensation would be paid to workers who lost their jobs when 29 state mines were closed down.

In June, new protests broke out among workers and now also among teachers. The most serious took place in Brasov, where 11,000 metal workers demanded their outstanding wages. The government was forced to make a promise to grant a loan to the truck and tractor factories in the city.

In July, two former ministers were sentenced to 15 years in prison as responsible for 72 people being killed and 253 injured when police opened fire during the People’s Rebellion against the Communist regime in the city of Timişoara in December 1989. Both were believed to have ordered the police to open fire.

In November thousands of workers again demonstrated. In Bucharest and other cities, demands were made for the government’s departure. Students conducted similar protests. A study showed that four out of five Romanians were dissatisfied with the government. The support of the opposition leader, former president and socialist leader Ion Iliescu, was nearly three times the support of incumbent Christian Democratic president Emil Constantinescu. Over 60% even stated that they were doing better financially under dictator Nicolae Ceauşescu. With average salaries of approximately SEK 800, the Romanians are among the poorest in Eastern Europe.

At the beginning of December, the railway workers went on a nationwide strike demanding higher wages and against the layoffs within the loss-making state railway company. Only through court intervention could the workers be forced back to work.

In December, at its Helsinki summit, the EU decided that Romania should begin negotiations on membership in the Union in 2000. The decision was partly seen as a thank-you for Romania’s support for NATO’s war against neighboring Yugoslavia during the spring Kosovo crisis. But the EU called for a rapid economic recovery and stabilization plan, as well as urgent action to improve conditions at the country’s home for orphans.

Just returning from Helsinki, the president dismissed the head of government Radu Vasile, after Christian Democratic ministers revolted against his party brother. The government crisis led, among other things. to the IMF withholding planned loan disbursements.

Bucharest, Romanian București, capital of Romania, located on the Valakian plain on the river Dîmbovița; 1. 9 million residents (2012), with suburbs 2. 3 million. Bucharest is the country’s administrative, cultural and economic center. It is also Romania’s leading industrial city, with a clear concentration on the heavier industry, especially the metal and engineering industries. Furthermore, there is the food and textile industry and the graphic industry. Bucharest, with its two airports and two major railway stations, is Romania’s most important communication center.

At Romania’s creation, Bucharest was still an Oriental city, made up of a number of villages. In the late 1800s and early 1900s, the city adopted in its central parts a Western European metropolis with monumental buildings and Paris-inspired boulevards (“Balkans Paris”). Despite this, a large number of irregular, medieval features are still found in the central Bucharest city plan. Following the communist takeover of power in 1947, Bucharest was provided with some of the traditional socialist urban planning attributes, such as the Stalinist-style skyscraper Casa Scînteii. Bucharest was subjected to extensive demolitions in the 1980s, under increasingly severe dictatorship, even by the older housing stock. Orthodox churches, to give way to splendid buildings, including the People’s House, which is one of the world’s largest buildings, and parades in honor of the regime. The city’s most notable buildings are the Athenaeum Concert Hall, the former royal palace (today the Republic Palace), the modern congress hall and a number of churches. In addition to universities from 1864, Bucharest has a number of colleges and a number of museums and theaters, including the National Theater.

In the Middle Ages, Bucharest served as a marketplace, but did not become a formal city until the late Middle Ages. Bucharest was the first capital of the prince of Valakia and from 1861 for the newly formed state of Romania. During the First World War, the city was the scene of a major battle, ending in defeat for Romania against Germany. Bucharest was severely injured during World War II bombings, as well as during a 1977 earthquake.

In Bucharest, peace was struck between Russia and Turkey in 1812, with the Russians receiving Bessarabia and eastern Moldova. The Second Balkan War ended in 1913 with an end to peace in Bucharest, whereby Bulgaria lost most of the areas it had won in the First Balkan War. Dobrudsja to Romania.

In the Battle of Bucharest in late November and early December 1916, German, Austro-Hungarian and Bulgarian troops defeated the Romanian army. The city was under German occupation from December 1916 to November 1918. In January 1941, the Legionnaires, the successors to the Järngardet, made an attempt to seize power that failed. The coup makers conducted a pogrom in Bucharest before the uprising, killing 125 Jews.

In 1944, Bucharest was bombed on numerous occasions, first by the Allies and then by the German Luftwaffe after a coup d’état was carried out, which resulted in the overthrow of Germany-friendly General Ion Antonescu, after which Romania moved to the Allied side. 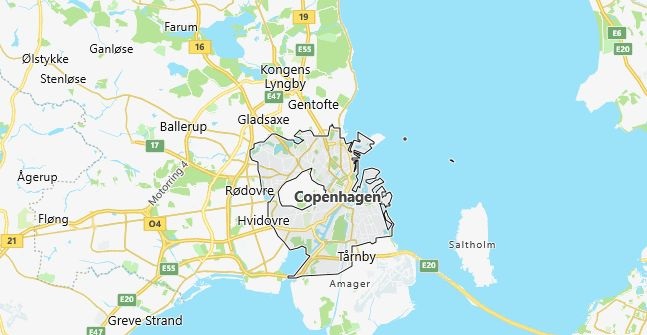 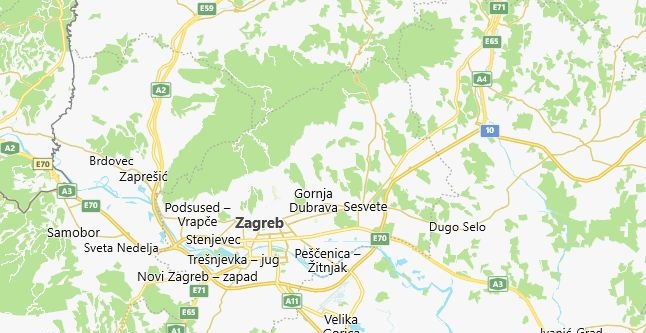 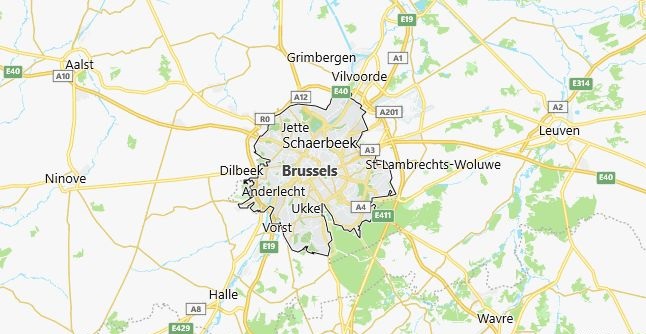