Angola. The Angolan government’s offensive against the rebel movement UNITA (União Nacional para a Independência Total de Angola), which began in late 1998, blossomed in 1999 into a full-scale civil war.

Visit Countryaah official website to get information about the capital city of Angola. UNITA leader Jonas Savimbi’s position seemed to have weakened by the end of the year after government troops had taken his strongest stronghold, the city of Bailundo, about 48 miles southeast of Luanda. At the beginning of the year, the President undertook a reorganization of the government, which is dominated by the MPLA (Movimento Popular de Libertaçao de Angola). The conversion meant that José Eduardo dos Santos himself took over the post of Prime Minister and Commander-in-Chief. In doing so, he strengthened his grip on power. The government receives its income from the rich oil sources and UNITA from the diamond mines. Both use most of the money for more and more sophisticated and deadly weapons, while an increasing portion of the population is starving. 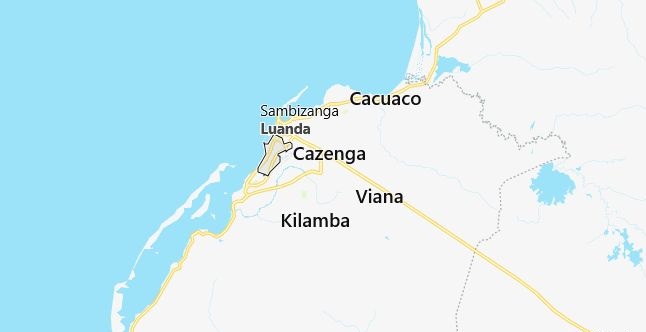 Sources within the Catholic Church in Angola claimed that people in the besieged city of Huambo in the central part of the country were forced to feed on roots, cats and dogs. According to the UN, at least 200 people died of starvation every day in Angola and one million were in flight, of whom 600,000 were forced to flee their homes during this year’s fighting. In addition, a large number of people are killed or mutilated daily by the millions of mines in Angola. In many places, amputations are performed without anesthesia in hospitals, which have long since been plundered on all equipment. UN Children’s Fund UNICEF has determined that there is no worse place to grow up than Angola. The UN withdrew its peacekeeping forces from Angola when their mandate expired in February. Shortly before, two UN planes had been shot down in central Angola. However, the UN aid missions continued, and in August, the Secretary-General of the World Organization Kofi Annan decided to open a UN office in Luanda. Amnesty International, in a report in the autumn, sharply criticized the Luanda government for the ongoing repression of the free word and repeated police interrogations of journalists who have reported in a disgraceful way for the authorities. 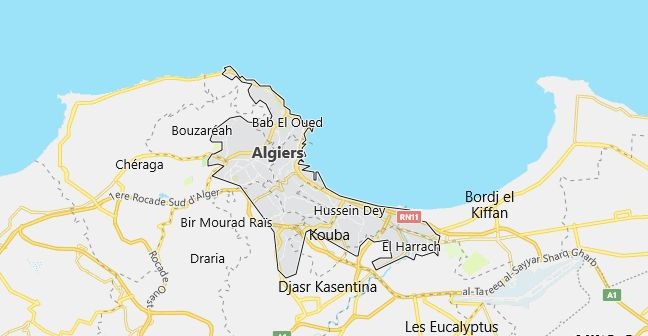