Canada is a federation under a parliamentary monarchy system. The sovereign is the monarch Elizabeth II of Great Britain (who is the head of the Canadian state) with the title of Elizabeth II, Queen of Canada. According to the constitution, the highest representative of the head of state is the governor general who is appointed by decree by the British sovereign. The Governor General whose figure is protocol since he is in charge of endorsing the official documents approved by the legislature, signing state documents on behalf of the regent as well as participating in state activities while the sovereign is not in Canadian territory.

Parliament is the highest political institution in Canada, it is a legislative body with full powers and acts as a guarantor of the unity of the confederation and the people. It is structured in a similar way to the British Parliament, having two houses, the Commons (lower) and the Senate (upper). Each member of the House of Commons is elected by simple majority in an electoral district or its equivalent. While the members of the Senate, whose seats are distributed according to each region, are elected by the Prime Minister and formally appointed by the Governor General and can be in office until the age of 75 years.

The federal structure divides government responsibilities between the federal government and that of the ten provinces. Provincial legislatures are unicameral and operate similarly to the House of Commons. The three territories also have their own legislatures, but with fewer constitutional responsibilities than the provinces and with some structural differences (for example, the legislative assemblies of the Northwest Territories and Nunavut do not obey political parties and operate under consensus).

The executive power, although formally rests in the hands of the Canadian sovereign and the governor general, is assumed by the head of government, whose position is Prime Minister of Canada. Along with this, the executive cabinet made up of several ministers and directors of federal agencies are in charge of complying with what is ordered by the head of state and his highest representative on Canadian soil.

The judiciary plays an important role in interpreting laws and has the power to revoke laws that violate the Constitution. The Supreme Court of Canada is the highest court and is the final instance for crimes. Its nine members are appointed by the Governor General on the advice of the Prime Minister and the Minister of Justice. All appellate and senior level judges are appointed after consultation with non-governmental judicial bodies. The federal government also appoints judges to the higher courts at the provincial and territorial levels. The judiciary at the lower levels in the provinces and territories are the responsibility of their respective governments.

On February 6, 2015, the Supreme Court of Canada decided to legalize that doctors can help terminally ill patients (euthanasia) and gave the authorities a period of one year to amend the regulations. [5]

According to Homosociety.com, Canadian culture has been strongly influenced by British culture and traditions, as well as French culture, albeit to a lesser extent, as a result of its colonial past. Additionally, Canadian culture has also been influenced by American culture in part due to its geographic proximity but also due to the migration of people, ideas, capital investments, and policies across its border.

The strong presence of American culture in Canada has raised fears of a “cultural conquest or invasion” and has led to the creation of many laws and government institutions for the protection of Canadian culture. Much of Canada’s culture remains defined in contrast to American culture.

In terms of national symbols and emblems, the use of the maple leaf as a Canadian symbol dates back to the early 18th century and is used on both its current and previous flags, as well as on its coat of arms. Canada is renowned for its vast forests and mountain ranges (including the Rocky Mountains) and the wildlife that inhabits them. Canada is also recognized for the strength of the Royal Canadian Mounted Police and products made with the country’s natural resources, such as maple syrup.

The educational system in Canada is divided into provinces and the three territories that make up the country, each of which has its own characteristics, which has better reflected the culture and history of the region. School attendance is compulsory for all children between the ages of 6 and 16. The school year begins in September and ends in June. Education is public and free for all residents, from preschool to high school, including technical training for work. [7] .

There are two official languages that are the majority and are distributed as follows: 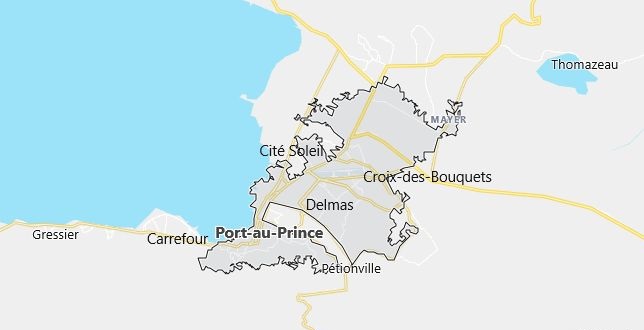