One of the Canary Islands is Fuerteventura. She lies inAtlantic oceanand is only 120 kilometers from the Moroccan coast. The Canary Islands are a Spanish Autonomous Community and Fuerteventura is part of it. As the second largest island after Tenerife, Fuerteventura has a lot of space with 1,659.74 square kilometers. The tourists have discovered the landscapes of the island for themselves in large numbers. 100,929 people currently live on the island. Puerto del Rosario acts

as the capital. The island airport was also built here. The official language on Fuerteventura is Spanish. Due to its location, the island, together with Lanzarote, forms the border of the Canaries in the east. Fuerteventura, like Lanzarote and Gran Canaria, belongs to the Spanish province Las Palmas.

The landscapes of Fuerteventura

Archaeologists agree that Fuerteventura is the oldest of the Canary Islands. It was formed around 20.6 million years ago and is of volcanic origin. Most of Fuerteventura, however, was only formed about 5 million years ago. Wind, rain and sun have changed the landscape significantly. Fuerteventura is no longer considered to be volcanic active today. Scientists believe that the last volcanic activity died out around 4,000 years ago. With its highest mountain, the P ico de la Zarza, which is only 807 meters high, the highest point of the island is not a particularly large elevation compared to some other islands. Therefore Fuerteventura is considered a rather flat island.
There are even shifting dunes here. These are located in the northeast part of the island. They are located in the region of the great sand dunes.

Analyzes have shown that the sand consists mostly of dead marine animal shells such as ground snail shells or mussels. The proximity to the Moroccan mainland is very clear here, because animals from the region, which is only 120 km away, can also be found crushed on the beach. The residents of the island of Fuerteventura pride themselves on owning their own Sahara sand.
The play of colors that results from the mixture of the normally colored sand with the eroded seabed and the black sand of the ground volcanic remains is also beautiful. These speckles look really pretty and interesting.

The narrowest part of the island is otherwise just 5 kilometers wide. This “slim” place practically divides Fuerteventura into two parts.
Fuerteventura is very sparsely populated. But that has been changing steadily for some time. Immigrants in particular flock to the country to move their retirement home here or to find work.

The history of Fuerteventura

Fuerteventura was settled by the Guanches. They were the first people to live on the island. They were also represented on the rest of the Canary Islands. Scientists assume that these descend from North African Berber tribes. These settled from around 3000 BC. Christ the Isles.

The gold rush also arrived in Fuerteventura. Around 1340 the Spaniards and Portuguese came to the Canary Islands, a little later many gold prospectors, slave hunters and traders.
In 1740 the English finally landed and wanted to subdue the island. However, they were defeated and had to leave. The islands, including Fuerteventura, were constantly being attacked and robbed. Two fortress towers were built in 1740 to protect against intruders. In 1966 the first tourists arrived on the island as vacationers. Just a few years later, Fuerteventura became one of the most popular vacation islands and has remained so to this day.

Like all other islands in the Canaries, Gran Canaria is of volcanic origin. In the heart of the island is also the highest point. The Pico de las Nieves is an extinct volcano with a height of 1,949 meters. The most famous landmark of the archipelago, however, is the 1,831-meter-high Roque Nublo mountain.
Geologists like to refer to Gran Canaria as a miniature continent. That’s because the island has a unique variety of flora and fauna having. In addition, there are 14 micro-climatic zones on the island, which is a specialty for a relatively small island like Gran Canaria.

There are some dry valleys from the interior of the island to the coastal region. It rains little here, but when it rains it is heavy. So it can happen that the heavy rain can lead to torrents and floods as well as landslides. The streams and rivers in the inhabited regions have therefore been fortified and partially expanded, so that the danger to the population is now limited.

Due to the different climatic zones, you will also find a wide variety of vegetation here. While semi-desert vegetation can be found in the south, the laurel forest predominates in the north in lush form.
Some imported plants, such as the prickly pear from America, have also spread here.

The history of Gran Canaria

The Guanches were the first residents of the island. They lived here until the Spanish reached and subjugated the island in the 15th century. So far it is not known exactly why or when exactly the indigenous people settled or reached the island. Because the Guanches were originally the indigenous people of Tenerife. Why, when and how this group of people settled in Gran Canaria at some point has not yet been clarified. The first residents lived in caves and built round houses out of stone.

Incidentally, it is believed that the name Gran Canaria derives from the word Canis, which means dog, descends. This is because the island region used to be populated by dogs. However, there is also the second thesis, which says that the name goes back to the Berber tribe of the Canarii.

Economy and life in Gran Canaria

From an economic point of view, the port in Las Palmas, the Puerto de la Luz, is the most important location for the region. Almost 25 million tons of freight are unbeaten here every year. In addition, this is also a port of call for passenger ships, of which a total of around 900,000 people get on, off and on.
The business with the ferry connections to the other Canary Islands and the mainland (Cadiz in Spain) is booming and is therefore an important source of income for Gran Canaria alongside agriculture and tourism. Fishing too is very important to the people of the island. The main fishing location on Gran Canaria is the port of Puerto de la Nieves with the fishing village of the same name. 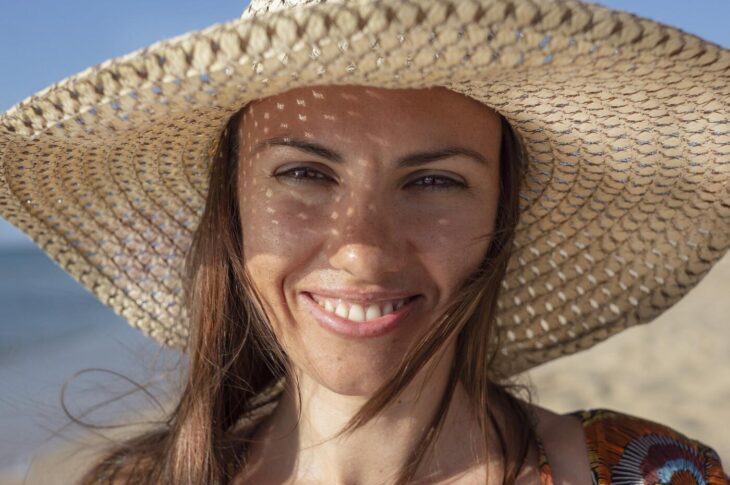 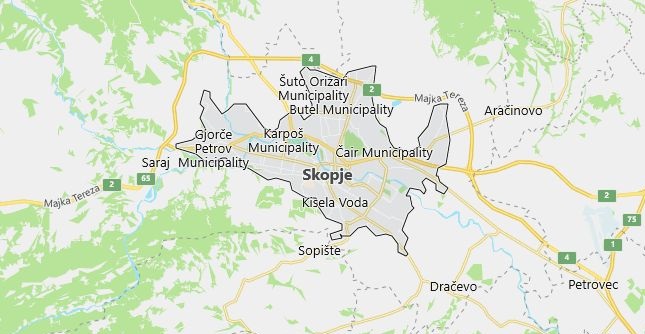