Netanya is a city of modern buildings, promenades, fountains, shopping malls, street cafes and outdoor parties. Popular not only among tourists, but also among local residents, Netanya attracts young people with numerous “party” establishments: clubs, bars, discos, restaurants and cafes on the seashore, as well as reasonable prices, but the service there is always quite decent.

The Dead Sea (aka the Salt Sea, also known as the Asphalt Sea) is 84 km away. from Tel Aviv and 360 km. from Eilat in the intercontinental depression formed during the split of Eurasia and Africa. Its length is 76 km. width – 17 km. Depth up to 350 m. It consists of a larger, northern, basin and a smaller, southern, mostly dry one. From the first to the second water is transported through special channels through the isthmus. In the small basin of the Dead Sea there are artificial evaporation pools, and on the shore there is an industrial complex of the Dead Sea Enterprises.

The Dead Sea is the lowest point in the world, 20 km from Jerusalem, and the saltiest body of water with a unique combination of natural factors. Already in ancient times, it was known that everything – from the air to the waters of the Dead Sea, rich in minerals and salts, fed by springs, is a storehouse of health and beauty. It was in this area that archaeologists discovered an ancient cosmetic factory from the time of Cleopatra, and evidence that the magnificent Egyptian queen herself used its products.
The Dead Sea is actually a lake consisting of two connected basins, with a maximum depth of 400 meters. The high concentration of salts, namely 33%, compared to 3.5% in the Mediterranean, makes the water of the Dead Sea heavy, viscous, oily and at the same time transparent. These qualities of water make it easy to stay on the surface. The water level in the Dead Sea is maintained by runoff from the Jordan River, coastal streams, and storm runoff during the rainy season. The water of the Dead Sea contains more than 20 types of salts and minerals. 330 sunny days a year, the healing properties of the Dead Sea, its thermal and mineral springs, as well as the healing black mud, turn the Dead Sea area into the ultimate holiday destination. Along the coast of the Dead Sea there are comfortable hotels, clinics and SPA centers, offering everyone not only to improve their health, but also just relax and unwind, breathing in the healing air. Only a short distance from the coast is the historical fortress of Masada, built by King Herod. This most carefully restored archaeological site in Israel allows you to once again plunge into the mysteries of past centuries. Contrary to its name, the Dead Sea is a vibrant destination for travel, wellness and relaxation.

Tiberias is located in the Lower Galilee on the western shore of Lake Kinneret (also called the Sea of ​​Galilee), about 60 km from Haifa and 130 km from Tel Aviv. This is one of the most beautiful and picturesque places in Israel. Tiberias is the main city of the Galilee and a great holiday destination at any time of the year, whether the tourist chooses a quiet hotel stay, active water sports or decides to indulge in wellness treatments at the Hot Springs of Tiberias. These hot springs, mentioned in the Bible, were turned into a thermal spa after the city of Tiberias was founded in 18 AD. Since then, millions have visited it, not only for medicinal purposes, but also in search of relaxation and tranquility that these amazing waters bring with them. The mineral waters of these springs originate at a depth of about 2 km, their temperature reaches 62 C. Tiberias was founded 2,000 years ago by King Herod and named after the Roman emperor Tiberius. After the destruction of the Second Temple and the expulsion of the Jews from Jerusalem, Tiberias became the spiritual center of the country. The Sanhedrin met here, the Jerusalem Talmud was completed, many prominent religious figures lived here. Tiberias is one of the Jewish holy cities, along with Jerusalem and Safed. Rambam, Rabbi Akiva and other great teachers of the law are buried here. In the 12th century, the city was completely destroyed and rebuilt only 400 years later. In Tiberias, antiquity coexists with modernity, ancient monuments and ruins coexist with modern hotels and villas. On the very shore of the lake is the Old Town with narrow streets lined with black stone houses. Now this area is the center of trade and tourism. On the coastal slope there is an area of ​​hotels and villas. Above are the houses of Upper Tiberias, built after the formation of the state. Much attention is paid to environmental protection, landscaping, and the creation of picturesque recreational areas. 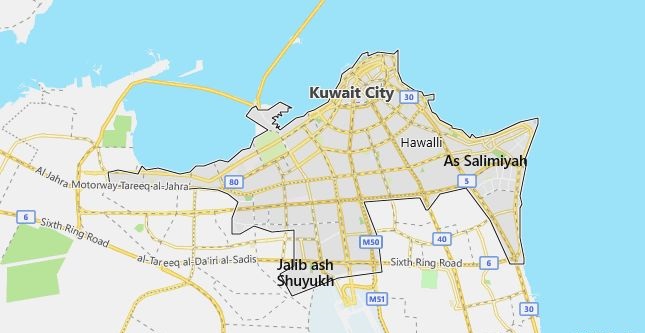 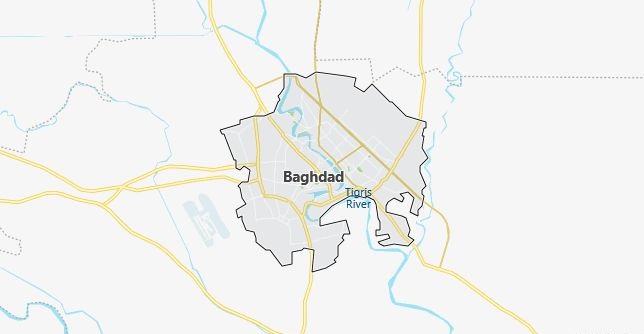