Demography and economic geography. – Island state of Oceania, located in the western Pacific, consisting of four islands of volcanic origin, four of coral origin and a few hundred smaller islands and uninhabited islets. The population estimated in 2014 by UNDESA (United Nations Department of Economic and Social Affairs) is 21,097 residents, 86% of whom reside in urban areas. Palau’s economy, dependent on tourism (114,127 admissions in 2013) and US aid (6.6% of GDP in 2012), experienced a sharp contraction in 2009 (−9.1%), then a decisive recovery between 2010 and 2012. GDP per capita at purchasing power parity (PPA) it is $ 15,370 (2014) and remains one of the highest in the area, as is access to health services and drinking water, guaranteed almost to the entire population.

History. – At the end of the first decade of the 21st century, the combined effects of the global crisis and some specific critical issues of the country determined a strong contraction of the economy of Palau: foreign direct investments decreased, tourist flows decreased and the sector construction slowed after several infrastructure projects were completed. The problem of widespread corruption also persisted, despite the legislative measures that had been adopted to combat it; in 2007, Palau also strengthened the legislation to combat money laundering and the financing of terrorism.

In the presidential elections held in November 2008, John son Toribiong won the victory with 51.1% of the vote. The new government was immediately called upon to address the issue of the renewal of the Pact of Free Association with the United States, which guaranteed important economic support to the archipelago: after the one-year extension granted in 2009, the negotiations for its renewal were concluded. in September 2010, providing Palau with assistance of approximately $ 250 million until 2024.

In the subsequent presidential elections of November 2012 Toribiong, involved in a scandal related to the misuse of resources, was defeated by Tommy Remengesau, former president for two terms between January 2001 and January 2009. Particularly sensitive to environmental issues, in 2013 Remengesau announced his intention to close the exclusive economic zone of Palau to commercial fishing, transforming the area into a large marine reserve to preserve the ecosystem and ensure the development of ecotourism.

Palau. An international center for coral reef research and protection will be built, the Japanese press reported in March. Visit Countryaah official website to get information about the capital city of Palau. Researchers from all over the world will be able to study how coral reefs are affected by weather and environmental changes. 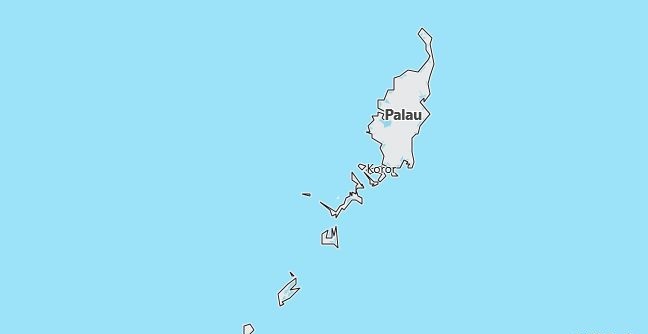 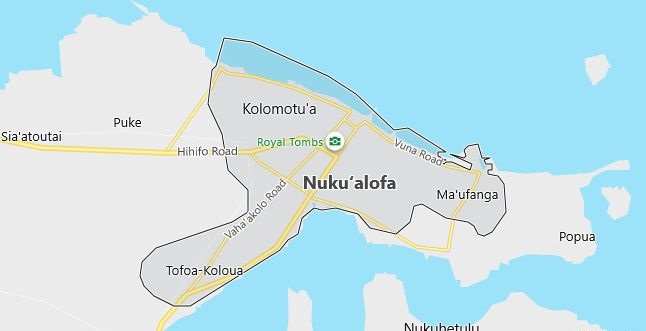