The British Virgin Islands – a dream area for sailors

The Caribbean is one of the most beautiful sailing areas in the world, as it offers optimal conditions with constant winds and crystal clear warm water. In beautiful bays, natural harbors and comfortable marinas, there are excellent opportunities to anchor in order to discover the special features of the various tropical islands.

Sailing off the British Virgin Islands

The British Virgin Islands are in the north of the Lesser Antilles. They are part of the Virgin Islands, which are part of the United States and Great Britain. There are 60 paradisiacal islands of volcanic origin with densely overgrown green hills and long snow-white powdered sugar beaches that gently fall into the turquoise crystal clear water. They were discovered by Christopher Columbus and once served as hiding places for pirates and smugglers. Today the British Virgin Islands are one of the world’s best sailing areas. The small distances between the islands and the constantly blowing trade winds make navigation easy, making the area particularly suitable for beginners.

Only sixteen of the British Virgin Islands are inhabited, the largest of which are Tortola, Jost van Dyke, Anegada and Virgin Gorda. Tortola, with its capital Road Town, has the largest port in the region and a botanical garden. In the north of the island there are miles of palm-fringed sandy beaches and picturesque bays. You can visit ruins from bygone times, a rum still and the Old Government House. Anegada is a coral atoll, making it the only island in the archipelago that is not of volcanic origin. It has pristine white sandy beaches and excellent diving areas with sunken shipwrecks and beautiful reefs. In the west there are salt lakes on which colonies of flamingos live. Jost van Dyke is a small island with a wild and romantic landscape and old sugar mills. A popular destination for sailors is the Foxys bar on Great Harbor. Virgin Gorda is known for its grottos and granite formations with rock ponds, the Gorda Baths.

Guana Island is part of the British Virgin Islands. The Lesser Antilles archipelago comprises 36 islands and is about 100 kilometers off the coast of Puerto Rico in the Caribbean. Guana Island has been privately owned since 1930 and is a strictly protected nature reserve. The area of ​​the island, which lies off the northeast coast of Tortola, is 340 km².

Guana Island has been owned by the Jarecki family since 1975. Dr. Henry and Gloria Jarecky have had the former guest house of the previous owners restored and offer a limited number of guests exclusive accommodation in enchanting and exclusive cottages. Check out TripAdvisor for rave reviews of the resort. You are committed to the nature and biodiversity of Guana and founded the Guana Island Science Program as early as 1980. As part of special study trips, scientists from all over the world have the opportunity to conduct research and field research in sciences such as botany, marine biology or ornithology on the island for six weeks a year.

The incredible beauty of the island inspires again and again invited visitors.
A total of seven dream beaches and three intact, species-rich coral reefs invite bathers, divers and marine researchers. Guana can best be experienced on guided hikes. 14 hiking trails have been created that lead to the most interesting places on the 3 km long island of the British Virgin Islands. What is particularly beautiful is the tranquility and exclusivity of the island, which – far from mass tourism – is a refuge for an unbelievable tropical biodiversity.

The Channel Islands in the southwestern part of the English Channel are a real insider tip for tourists. The island of Sark, the second smallest of the inhabited Channel Islands, is always worth a visit. The island of Sark, which is about 130 kilometers south of the English coast, can only be reached by ferry. Despite its small size of just 5.5 square kilometers and just 500 inhabitants, the island of Sark has numerous attractions to offer. The natural landscapes are especially worth seeing. So you shouldn’t miss the “Hole in the Rock” on the island. From here you have a spectacular view over the Channel Islands and the English Channel. A very special experience on the almost car-free island is a tour in a horse-drawn carriage. In “The Village”, the only town on the island, you should take time to stroll through the alleys to enjoy the peace and quiet. As on the entire island, you feel as if time has stood still in the early 20th century. This originality gives the island a very special flair. Another destination that shouldn’t be missed on the island of Sark is La Coupée. The almost 100 meter high degree connects the two parts of the island, Sark and Little Sark. Other attractions include St. Peter’s Church and colorful La Seigneurie Gardens, some of the most beautiful gardens in the entire Channel Islands. 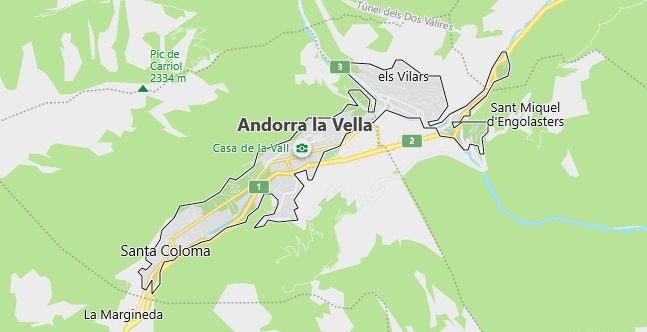 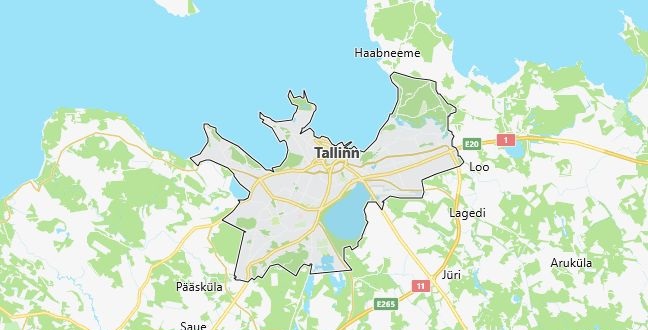