From the original rainforest of the south-eastern area of ​​the country, which covers 29% of the national territory, 3 million m 3 of timber are extracted annually. Fishing, which is practiced mainly in the northern coastal strip, provides about 50,000 tons of product per year.

The mining activity, which contributes 9.5% of the gross national product (1990-91), is mainly centered on diamonds from Kono, Kenema, Bo and Tongo (100,000 carats in 1990), which are worked in the capital, although production is continuously decreasing due to the exhaustion of the main fields. This is followed by platinum and chromite, mined at Hargha; bauxite, mined in Mokanji Hills, Kambia and Port Loko (1.3 million tonnes in 1991); rutile, an important material for the missile industry, mined at Shenge and Gbangbama (144,284 t in 1990); and salt. At the end of the seventies the extraction of iron was suspended due to some technical difficulties as well as the drop in prices of the metal which occurred on the international market.

The manufacturing industry is modest and is aimed at the processing of agricultural products (oil mills and mills) and forest products (located in Kenama, Hangha and Panguma). Near the capital, in Kissy, there is an oil refinery. From an energy point of view, production is around 224 million kWh (1990), while the installed power is 126,000 kW.

Transport uses 7500 km of mainly asphalted roads; the railway network is underdeveloped (597 km), is still narrow gauge and requires radical modernization. River navigation is scarce, which is practicable in inland areas for only three months of the year (July-September). The capital is home to the country’s only international airport and has a good commercial port (the largest in Sierra Leone).

The trade balance, after having recorded a strong deficit in the first half of the Eighties due to the increasingly reduced value of exports following the drop in the prices of raw, mining and agricultural materials on international markets, has experienced – in recent years – a decisive improvement (even if the values ​​continue to be negative) thanks to the government policy of drastic reduction of imports.

Sierra Leone. Visit Countryaah official website to get information about the capital city of Sierra Leone. Rebel forces moved into the capital Freetown in January. City dwellers and refugees from the countryside were harassed and killed and the city destroyed. President Ahmad Tejan Kabbah and several ministers were forced to seek protection from the West African peacekeeping force ECOMOG at the airport. After a few days, ECOMOG again forced the rebels out, but these refused to join the ceasefire unless their death-doom leader Foday Sankoh was released. Since Sankoh was flown to Guinea to talk to international mediators, an uncertain ceasefire ensued, fueled by new outbreaks and rebel assaults on civilians. In April, Sankoh was brought to Togo to consult with his colleagues in the Revolutionary United Front (Revolutionary United Front, RUF). 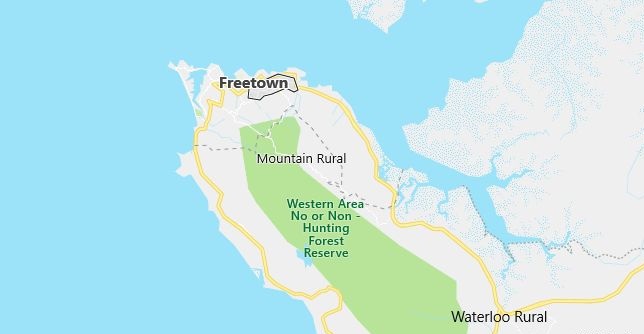 After a first peace agreement was broken, a new agreement was signed in July by Sankoh and President Kabbah. The agreement promised government posts to the RUF and its allies from the military junta that ruled Sierra Leone in 1997-98. The death sentence against Sankoh from 1998 for treason was revoked, and full amnesty was granted to all rebels. Against this came strong reactions from the UN and human rights groups, which found it extremely offensive that serious crimes, bordering on genocide, would remain unpunished. During the entire civil war of 1991, and especially since being expelled from Freetown in 1998, the Rebels had committed some of the worst bestialities in modern war history. As part of the peace process, 41 people sentenced for cooperation with the former military junta were pardoned, including 21 convicted. However, the work of anchoring the peace agreement in the field was slow. New outbreaks, now mainly between RUF and former army soldiers, often occurred. In August, junta soldiers took a large number of aid workers and UN employees hostage for a week.

Formally, on October 21, the disarmament of 45,000 soldiers was initiated, but continued fighting delayed the process. The UN Security Council decided to send a 6,000-man strong peacekeeping force, called UNAMSIL.

In November, the new government took office, giving the rebels four ministerial posts. Sankoh was given a position equivalent to vice president and became head of a commission to control the extraction of the country’s natural resources, while former junta leader Johnny Paul Koroma was appointed to lead the reconciliation work and oversight of the peace process. 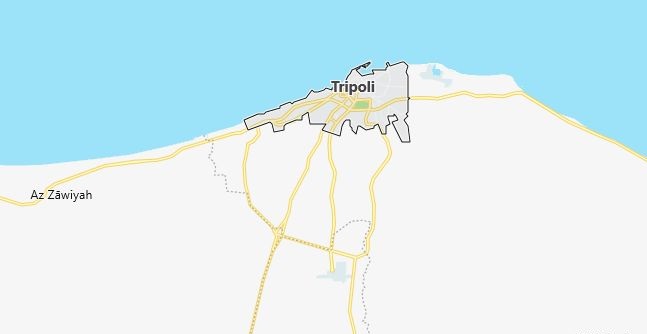