Western Sahara. In July, the UN published the provisional vote for the referendum on the future status of Western Sahara, which is scheduled for July 31, 2000. Most of the 84,251 people who will be allowed to vote have been presented by the Moroccan government and not by the Independence Movement Polisario, which the Government of Morocco interpreted as a sub-victor.

The President of the Sahara Arab Democratic Republic (SADR), Mohamed Abdelaziz, re-furnished the government in February. New Prime Minister Bouchraya Hamoudi Bayoune, former Minister of Finance and Development. The changes were seen as a victory for the more moderate wing of Polisario. 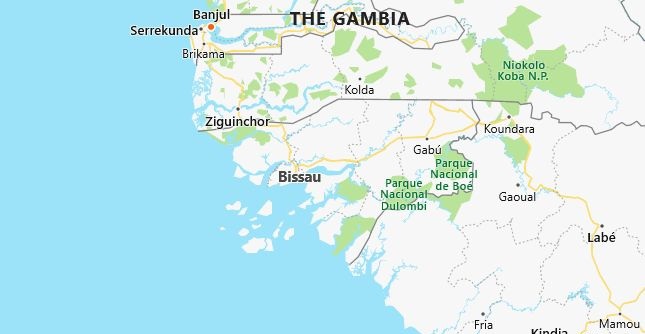